On the eastern shore of the Gulf of La Spezia you can find San Terenzo, Lerici and Tellaro.
Very romantic villages. rich in history, loved by poets and writers such as Shelley and Byron and many other artists and painters who found a source of inspiration in the gulf which for these reasons is known as GOLFO DEI POETI (Poets’ Gulf).
The Castle of San Giorgio overlooks the medieval village of Lerici, built in several moments between the 12th and 16th centuries, it still stands out between the sky and the sea with its unmistakable profile characterized by massive bastions and the very tall pentagonal tower; inside the Castle of Lerici is the splendid Chapel of Santa Anastasia built in the Ligurian Gothic style.

In the central square of the village, Piazza Garibaldi, you can find the small Oratory of San Rocco, while at the opposite end of the village the main Church of Lerici, San Francesco, Sanctuary of the Madonna of Maralunga.
The coast around Lerici is dotted with numerous picturesque villages, set between rocks and a sea as clear as crystal.

back to the territory page 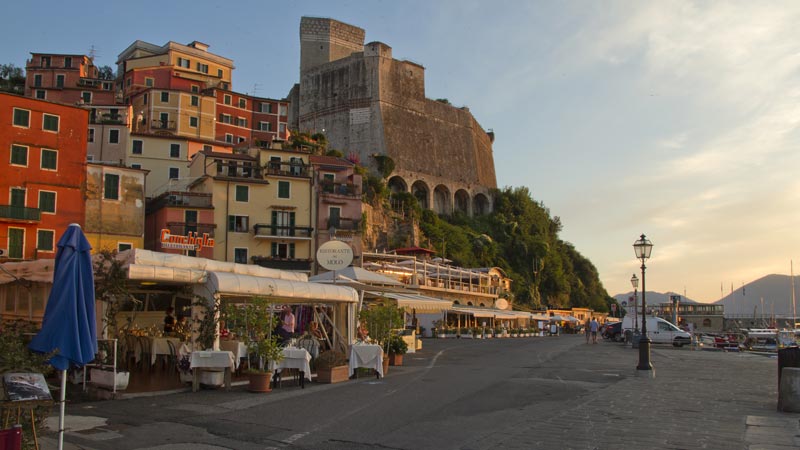 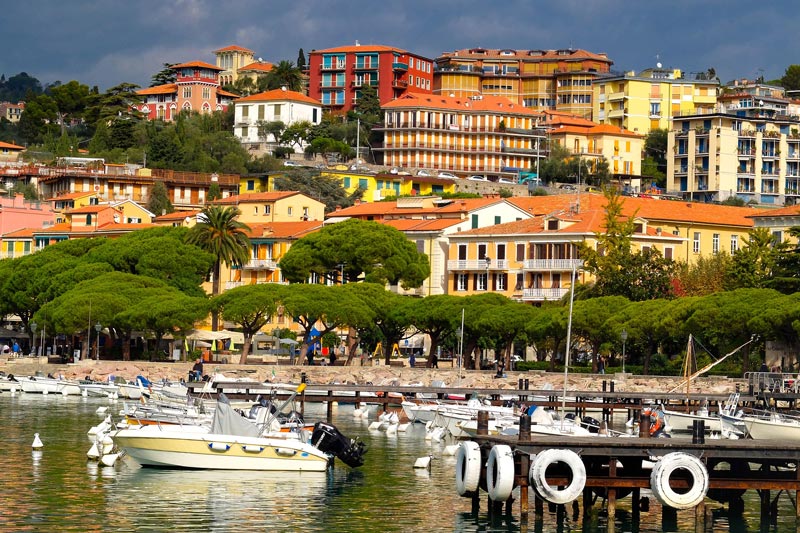 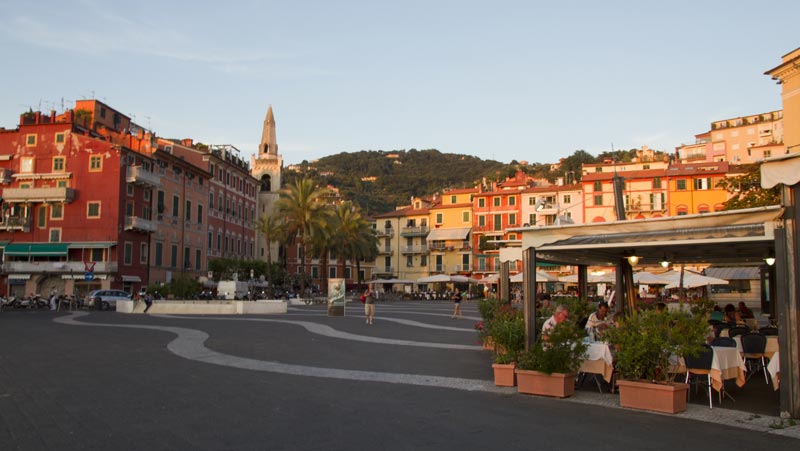